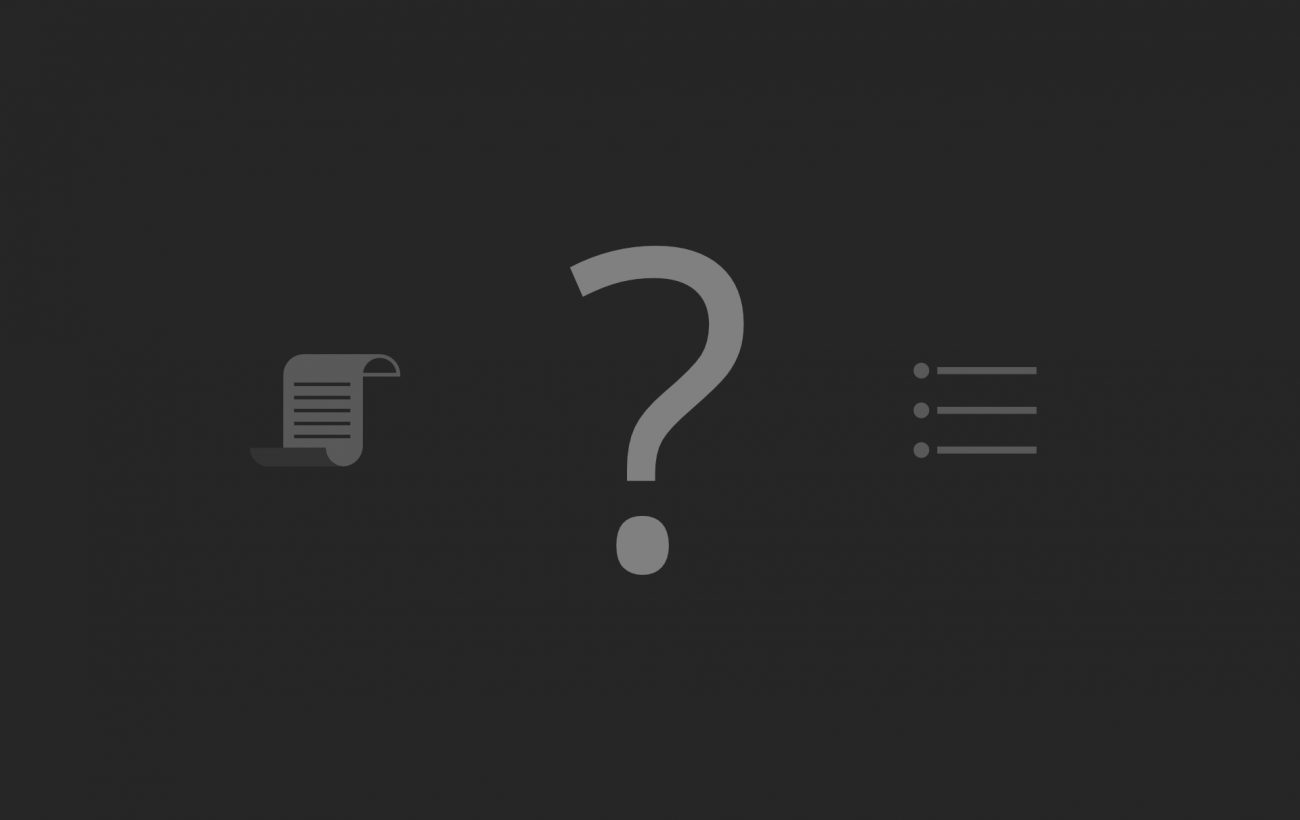 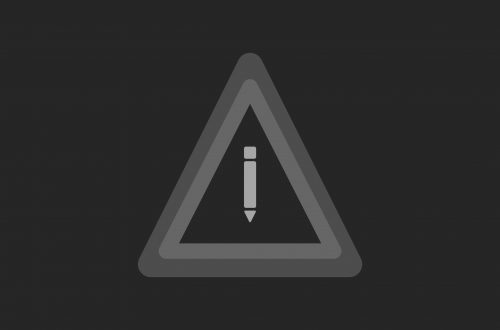 Be Careful What You Create I made a thing 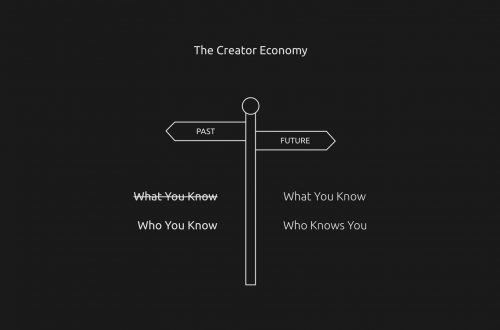